NEE employs over 30 people, including a Quality Manager and an Operations Manager. While we’ve expanded our scope to include large weldments and vessels, we remain focused on our core service: precise electropolishing of high-volume small parts.

It was while selling electropolishing chemicals in the early 1980s that NEE founder Alvin Almeida saw an opportunity.

“At the time,” he says, “the established electropolishing companies were focused on large vessels. If they had a request for smaller parts, they’d do them, but the quality was very low.”

Seizing the opportunity, Al founded NEE in 1985. Shortly after, he hired the former Finishing Manager of F.B. Rogers Silver Co., the well-known silversmiths in Taunton, MA. The two men learned everything they could about electropolishing and became experts at precision rates of removal. In addition, Hydrite Chemicals, the world’s leader in electropolishing solutions, supplied invaluable support and technical knowledge as the two men were learning the trade.

“One of our early clients was Gillette,” says Al. “We did work for the Sensor Razor project. Although we were small, Gillette kept coming back because they couldn’t find another electropolishing company that matched our quality. Due to the high volumes of work, we learned how to efficiently turn around 60,000 parts on tight deadlines.”

“Gillette kept coming back because they couldn’t find another electropolishing company that matched our quality.”

Over time, the business grew as NEE became well-known for its quality, documented processes, and fast-turnaround of high-volume small parts. In 1995, NEE purchased its current 17,000 square foot building at 220 Shove Street in Fall River, MA.

Siblings Amy Almeida Prigmore and Luke Almeida grew up with the business and both spent summer vacations working on the production floor. Luke remembers what it was like to learn electropolishing first-hand.

“When Dad first started out,” says Luke, “our dining room served as the office, which consisted of an old IBM typewriter and computer. The Accounts Receivable file was in the laundry room. I remember watching cartoons on Saturday morning and filing invoices.

“I can still remember the thrill the first time I saw the change in the complexion of the parts.”

“As I got older, I’d help Dad clean the shop on the weekend if he had a customer coming in Monday or Tuesday. I’d sweep the floor and polish furniture. Helping him taught me how important the business was to him. I also inspected and packaged parts but by age 13 or so, I really wanted to work on the production line. I can still remember the thrill the first time I saw the change in the complexion of the parts. Working on the line with the electropolishers, some of whom are still with NEE, made me feel mature. I could also see what a difficult job it was and how hard everyone worked. I had a lot of respect for the people who worked for my father.” 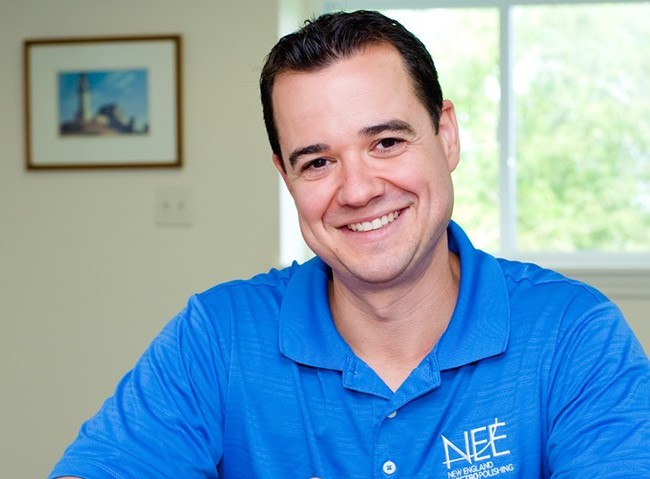 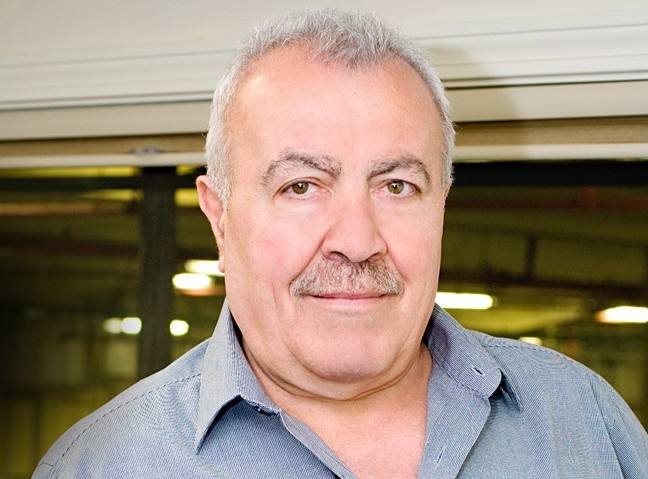 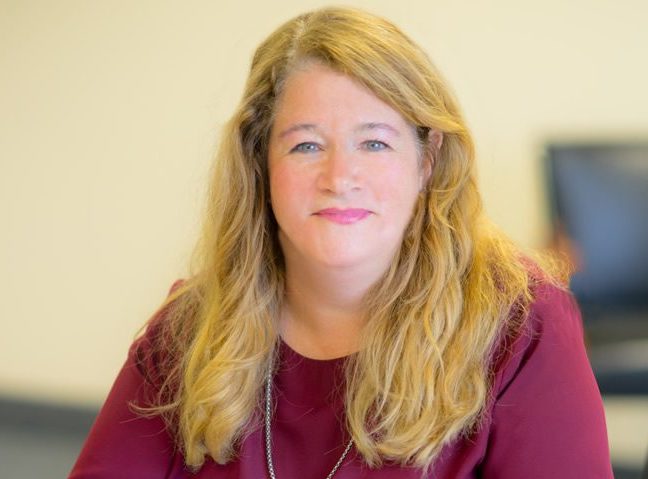 Send us your sample part and we'll electropolish it and return it to you with a project quote and delivery schedule - no charge.

Our office hours are 8:00 AM to 5:00 PM Monday through Friday. We do answer our phone, so please don’t hesitate to call!